Volcanic Wines to change the future of Hungarian Wine-Strategy? 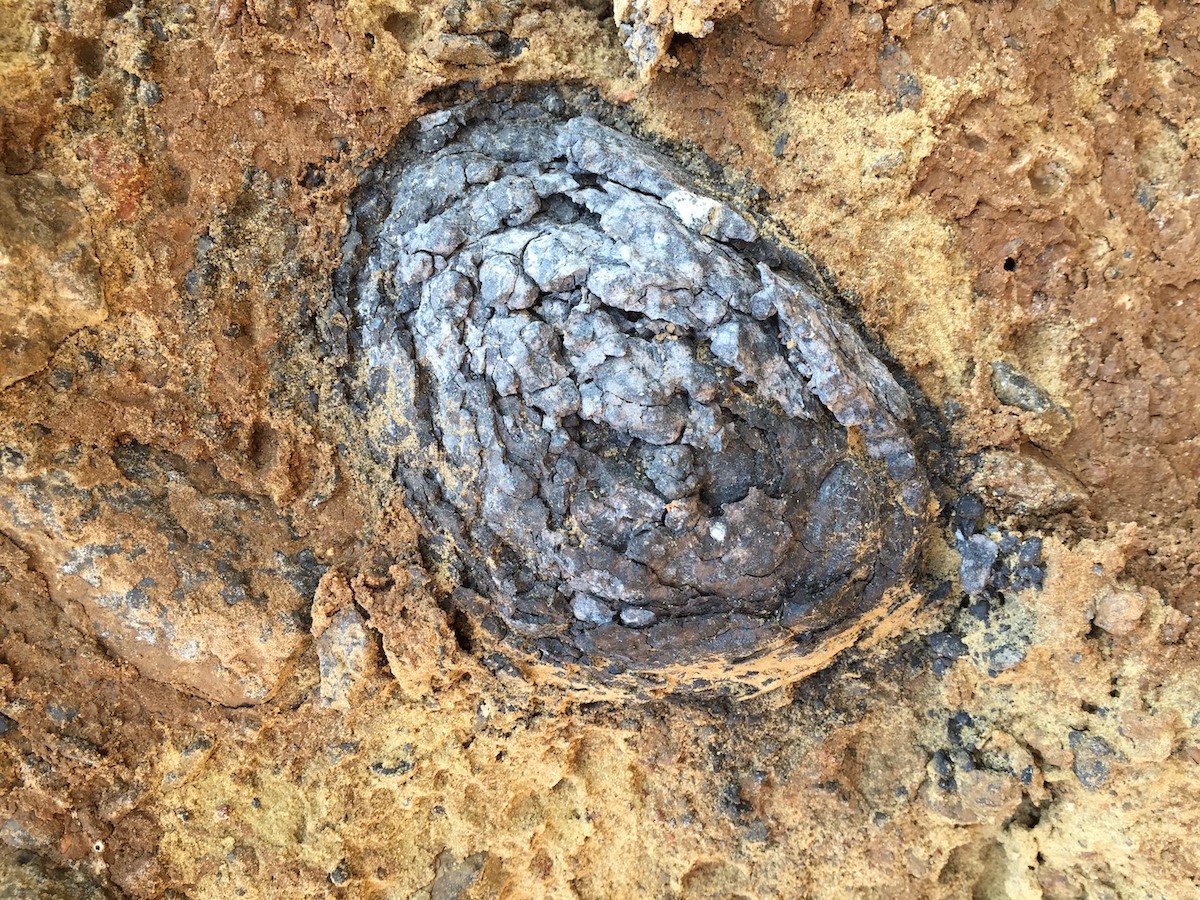 Can volcanic wine give us the long-awaited breakthrough that the Hungarian wine industry so badly needs?

Last week a book, which we will no doubt learn to call the ‘Bible’ of volcanic wines, was published. The writer is John Szabo, Canada’s very first Master Sommelier. For those not familiar with the concept, there are 230 of these on this planet – a relatively rare breed, I would say. (Source: https://www.mastersommeliers.org/about)

John travelled (and photographed) the whole volcanic World, and published on a topic no-one has ever researched before, in such depths. He writes about eight different volcanic wine producing regions and countries. One out of the eight is called Hungary.

With its own 47 pages, this tiny country gets an enormous amount of attention – one might even come to think it is a real volcanic wine superpower.

Somlo, my birth-region, takes it one step further. Six pages on a mere 400-hectare small volcanic hill, out of the only 40 active wineries 13! make it to the book by name. You might have heard of places like Santorini, Soave or Sonoma – they get 12, 8 and seven featured wineries. From Hungary’s two other regions Balaton has 14, Tokaj 17 wineries listed.

This is not saying that there are only so few wineries worth mentioning in these world-famous places.

This is saying that a Master Sommelier, a Jedi Knight of all wine professionals, goes around the world researching ‘the next best thing’ in wine, then stumbles upon Somlo – a virtual molehill compared to the other places. He visits and finds 13 wineries worth mentioning in his book that is now the one and only concise study on some of the world’s most unusual and unique wines. Tiny Somlo thus achieves the highest winery/size score.

This is saying that a small country,  Hungary, hardly known for anything else than the head-achingly communist style Bulls-Blood from the Cold War era and its world-class sweet Tokaji wines, gets 47 pages in this publication. In total, 44 of its wineries are found good enough to get a detailed introduction by the author.

So, here’s the thing. My country has been producing wine for over two millennia. We have vineyards on any and every slope, garden and field you find outside any and every inhabited place around the country. People visiting us are almost exclusively blown away by the quality and diversity of our wines and the overall complexity of our local wine- and gastro-tourism.

Our government has been spending billions on trying to sell these wines outside the country. We are talking about a product that is just as deeply part of our national identity as paprika, Gulyas and Puskas, yet despite the money poured into wine marketing, no-one has ever quite come up with the right strategy that made it happen. For decades we have been searching for the one breaking point, the one last shove that will push us under the radar of world-trend influencers and buyers give us public recognition and take us out of the old rusty tin boxes with ‘too communist’ and ‘too sweet’ written on them.

Then there is this other thing about Hungary. My country is a spa-super power. Apart from conquering the land some 1000 years ago, we did not do too much to become one to start with. We drilled for oil originally, hoping for a more lucrative natural resource in the 1950s. All we found, however, was just hot water. Everywhere. Literally, EVERY-WHERE.

Yeah, there is the hundreds of years old Turkish Baths and Central Europe’s largest natural spa-lake in Heviz and the several millennia old natural hot water springs above ground – but since those drillings we know there is more of it still, under the ground. So we started drilling again, and with a focused government grant program, we have built more spas and wellness hotels than you can imagine in the last few decades. We have in fact successfully revolutionised our tourism industry with them.

Then there is the soil. Where there are spas, there are volcanoes, and yes, thank you, I deserve to get shot for this one sentence alone by geologists, no doubt, yet: you get the idea. The land of my country is in many places covered by or is made of volcanic soil. So many locations in the fact that the volcanic ratio on the mere 93000 square kilometres makes us a ‘red hot’ place as volcanic soil goes.

Put the jigsaw together, people.

We have some amount of international publicity, and now John Szabo’s book is no small backing for us
We have a novelty-hungry international market.
We have a world – class wine industry that is more than ready.
We have the intention of the government, with already assigned financial resources.

And most of all, we have tasty rocks.

Stop selling hot air! Just like we sold hot water – now it is the time to sell hot earth!

The volcanic wines of Hungary come from such diverse places and in so many different styles that they could be an ideal ‘backbone’ for any wine marketing strategy and we could eventually easily sell all our other wines, too!

Friday-Saturday between 12:00 and 18:00 hours, on Sunday btw 12:00 and 17:00
Order wines from our entire selection ONLINE, AT ANY TIME from our webshop to any EU countries: www.borarum.hu
with flat-rate Nationwide and International Delivery!
Tel: +36 30 381 5436‬ | Email: plane.badacsony@gmail.com